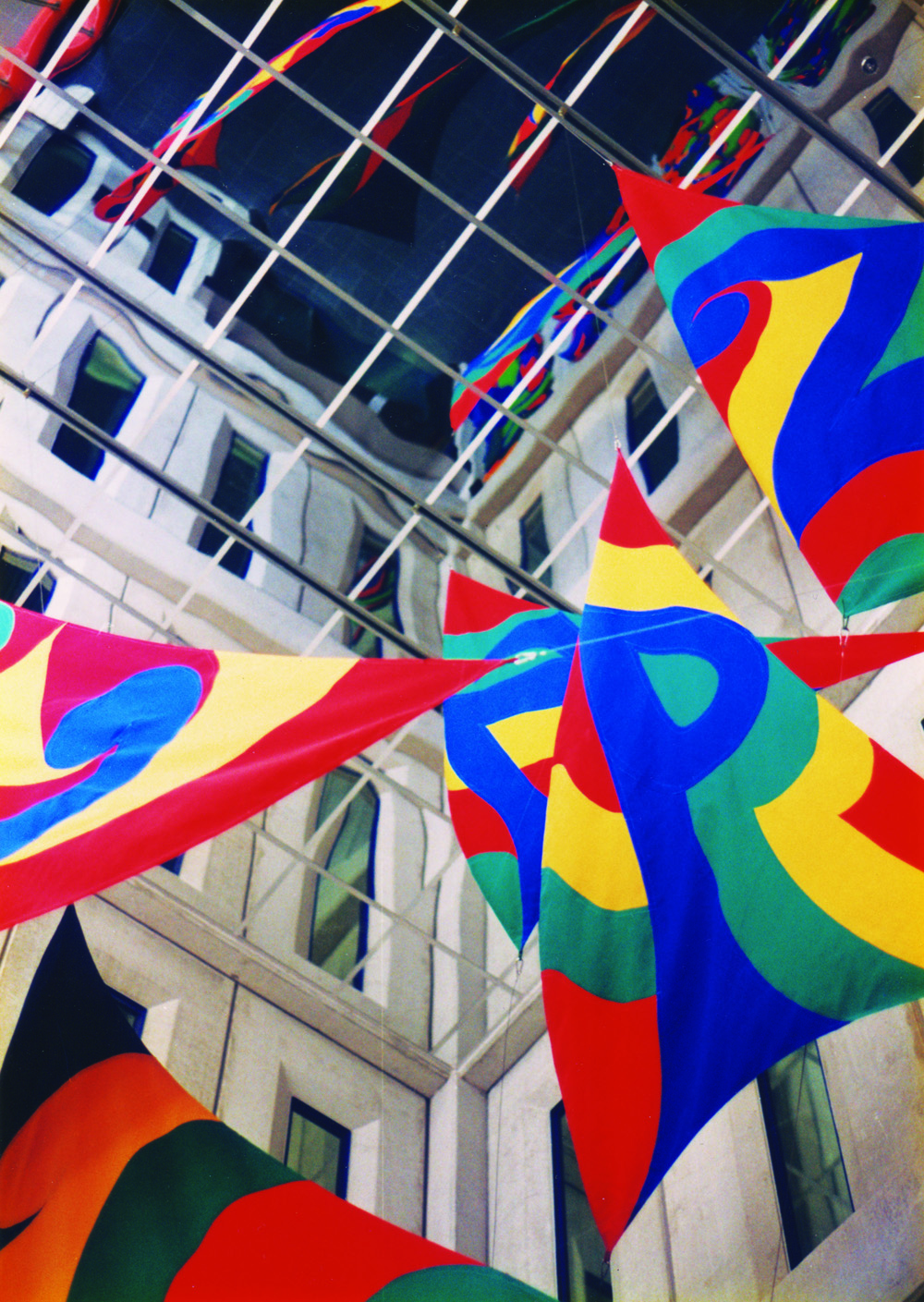 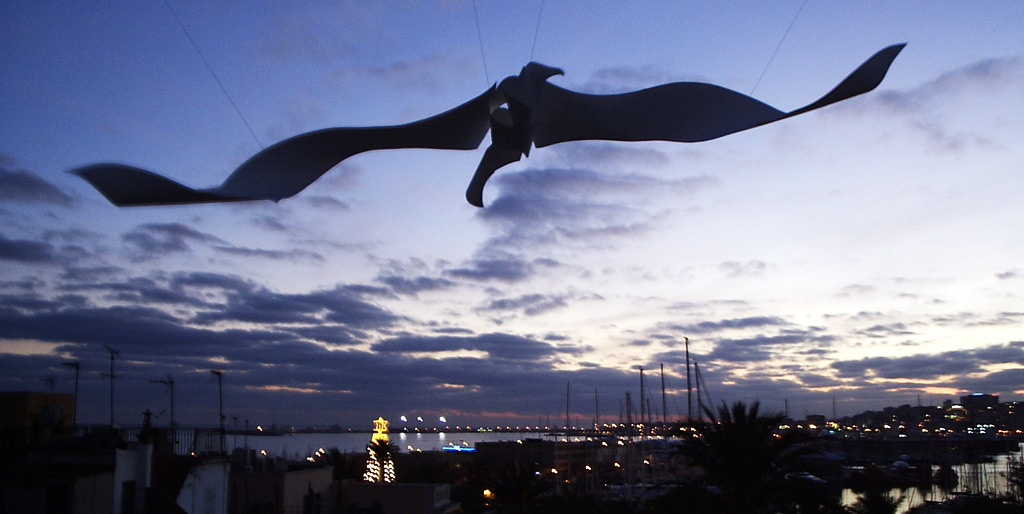 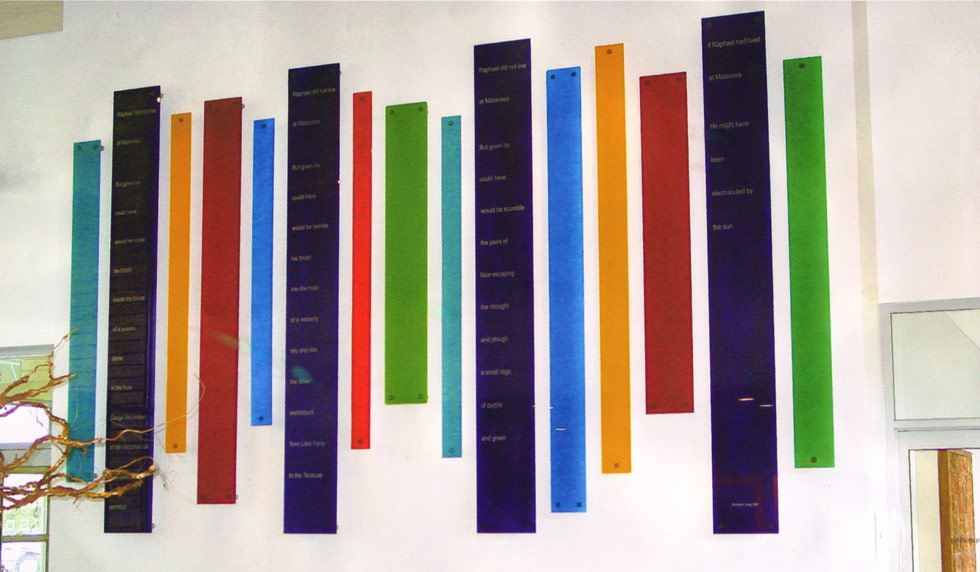 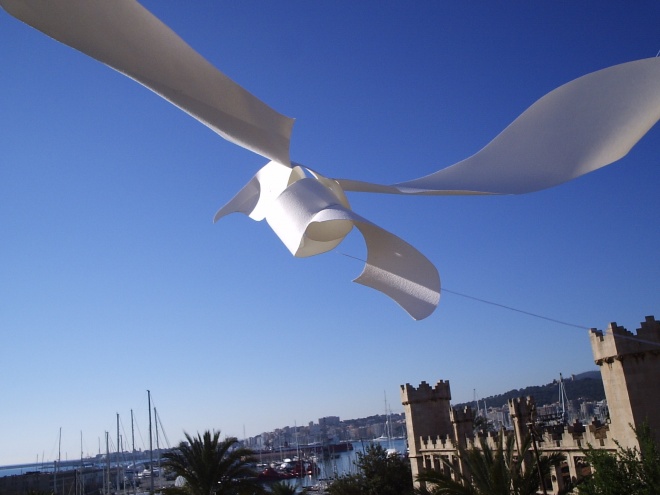 Greig has undertaken many major public artworks. These include the wood relief mural and fabric installation at the Wellington District Police Headquarters, banners for the Ministry of Women's Affairs and Television New Zealand, and for other government departments, and, in 1997, the wall painting of Matarawa Railway Station.

Other commissioned work included the design and compilation of the catalogue Nga Taonga a Hine-te-iwa-iwa, A Treasury of New Zealand Craft Resources.

In 2000, Greig was commissioned by the Landmarks Trust of New Zealand to create a monument to New Zealand women in the Wellington Cathedral of St Paul. This important work took the form of a multi-media installation of oil painted canvas, etched glass and the design and compilation of the leather-bound Landmarks books.

In 2001, she undertook a commission for the Wairarapa Cultural Trust to create a coloured glass-text installation for the entrance foyer in Aratoi, the new Wairarapa arts and history museum. This work is currently on loan to the Wairarapa DHB's new hospital in Masterton.

In 2004, in partnership with Mark and Jane Burry Architects, Greig was shortlisted to design the New Zealand War Memorial in Hyde Park London.

Greig’s most recent public art installation is Tohutohu, a major research and painting undertaking created for the Carterton Events Centre, Wairarapa. Tohutohu, which means ‘signposts’, is a seven-by-four metre calligraphic work in glass paint on perspex panels. It features the names of all the rivers and current human settlements in the Carterton district. Tohutohu was a year in preparation and is a permanent art feature of the award-winning Centre.